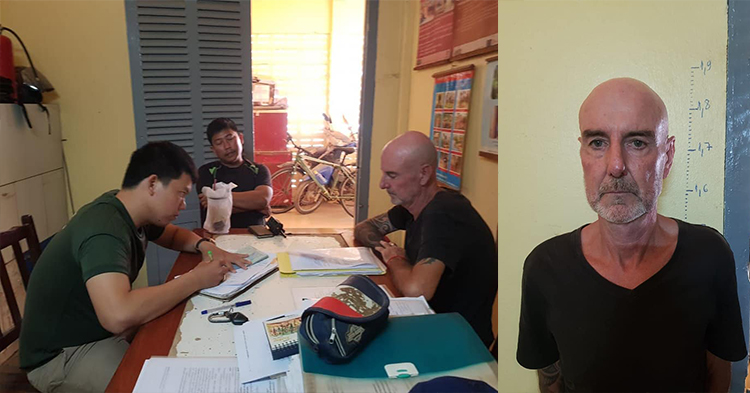 According to the foreigner, he arrived in the Kingdom of Cambodia at the gate of Sihanoukville airport in September 2017, tourist destination. After renewing his visa as an investor, he stayed in Siem Reap for more than a year without any regrets and then headed to Kampot for 3 months will stay in Kompong Cham for the last two weeks by bus to Siem Reap on Monday June 15, 2020. The visa expired on February 10, 2019.


Currently, this foreigner does not have the money to spend on food and lodging in Siem Reap, thus affecting the public and the city of Siem Reap.

After the questioning was completed with the approval of Colonel Nop Sarak, we sent the foreigner from the municipal police inspectorate to the office. Investigate and implement the procedures of the Siem Reap Provincial Police Commissariat as follows:
By: Wisdom 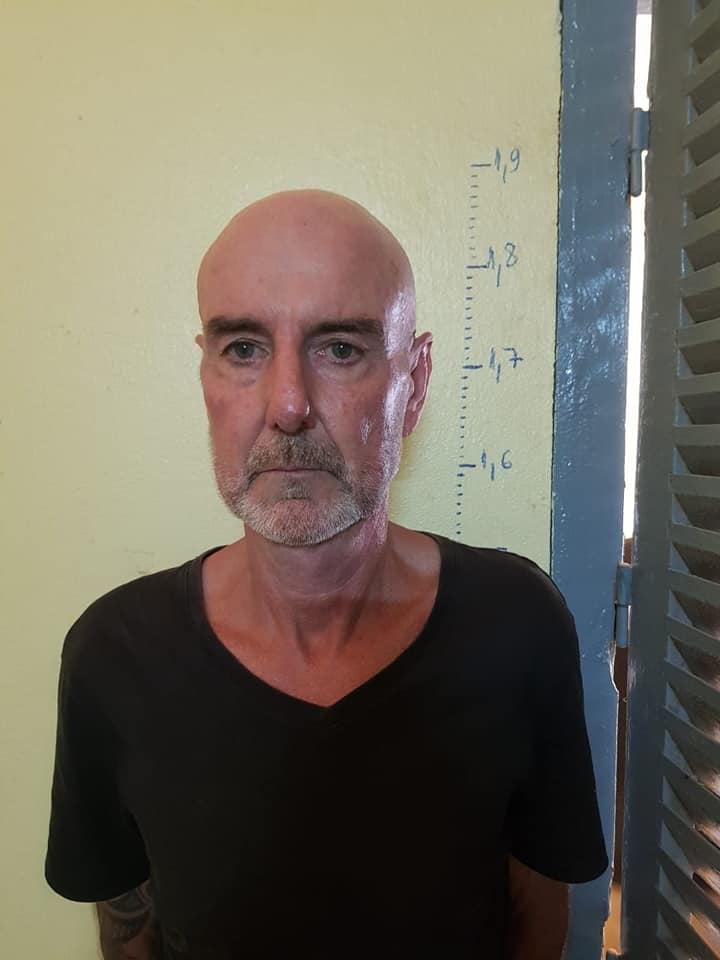 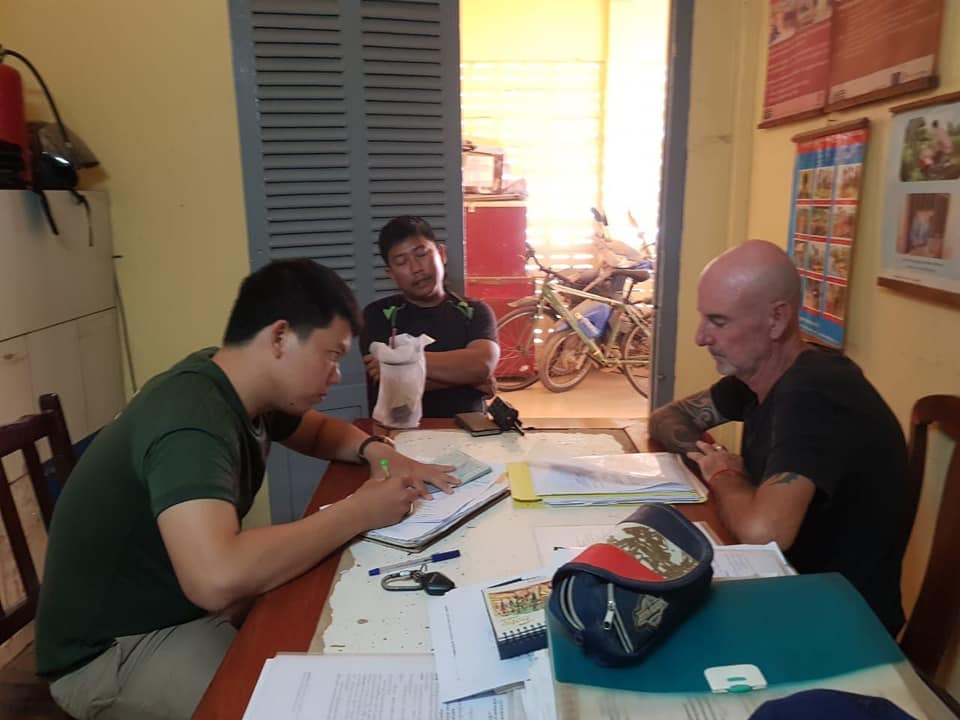 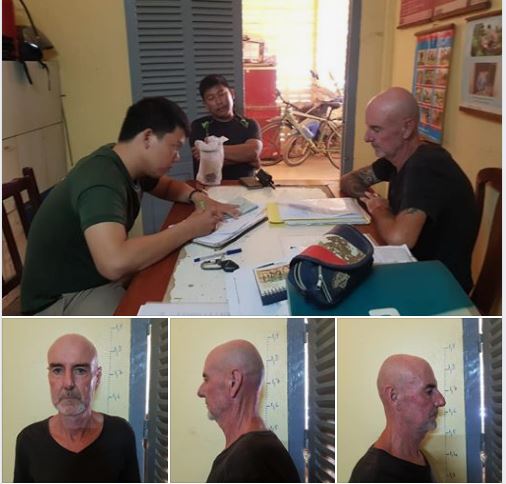