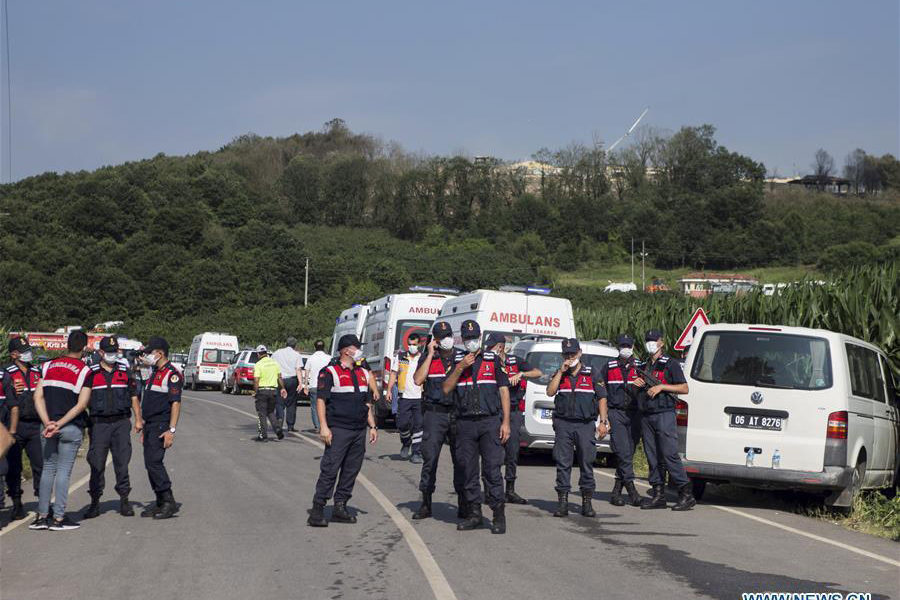 Turkey: The death toll from a fire at a fireworks factory in Sakarya province, northwest of Turkey, has been reported by the Turkish government on July 4, 2020. Four people were killed and 108 others injured.

Speaking to reporters at the scene in Hendek district, Interior Minister Suleyman Soylu said four people had died and a search and rescue operation was ongoing.


Health Minister Fahrettin Koca noted that a total of 108 injured people had been taken to the hospital, with 48 minor injuries later discharged.

The explosion occurred at about 11:15 am local time, at around 8:15 pm, at the factory with about 110 tons of explosives.
Translated by: Mao Bopha January