A construction worker went to take a bath around a Chinese ghost, drowned and left his wife to get married more than a month ago (Video) 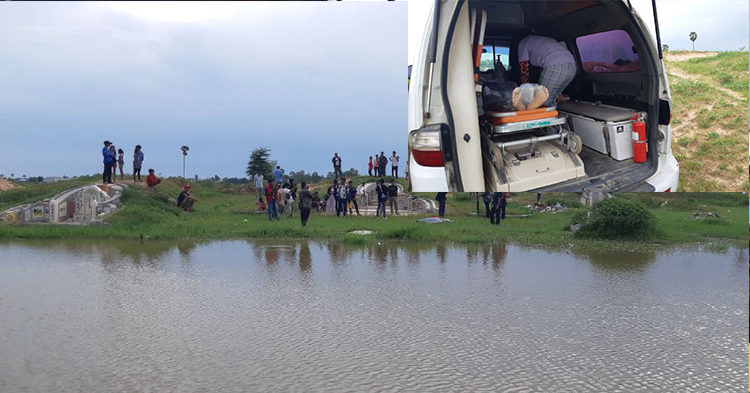 A construction worker went to take a bath around a Chinese ghost, drowned and left his wife to get married more than a month ago (Video)


Phnom Penh: A man, a construction worker, was too hot to ask the master builder to come and take a bath in the pond around the Chinese ghost, and suddenly his feet slipped. Falling into a deep pit, died suddenly, surprising the people.

The dead body was named Keo Bunthorn, male, 24 years old, a construction worker and a disabled person. Chantry commune, Romeas Hek district, Svay Rieng province, has a wife who is a factory worker.

According to sources at the scene, before the incident, the victim mixed cement to make the wall mason suddenly victim. Accident said that I was very hot, asked to take a shower for a while and then the master let me go, but for a while they were surprised. The victim shouted for a long time and then went to see where the victim went to take a bath when he looked. Suddenly, all the workers shouted and went down to the liquid in the pond and found the victim dead.

The same source continued that without finding the victim back, they searched everywhere and did not find the victim, so they went to the pond dug in front of the ghost of their ancestors, and found the victim dead. Hey.

After the incident, the authorities went to check and confirmed that the victim died from drowning, the body was handed over to the family to take to the traditional ceremony.By: Mida Phanna 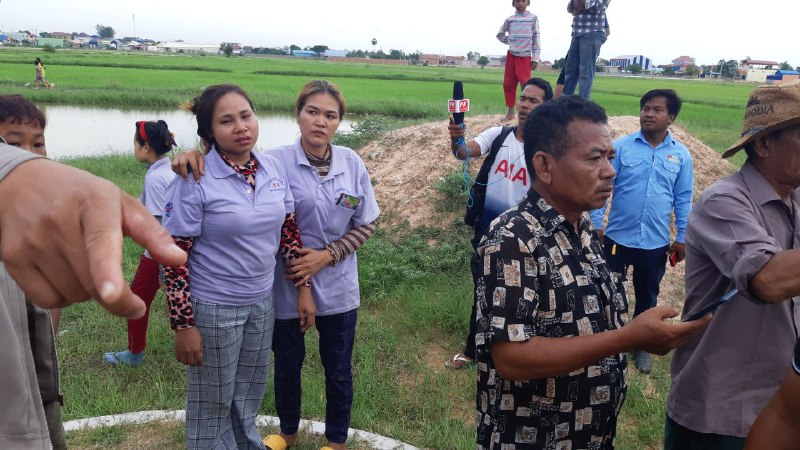 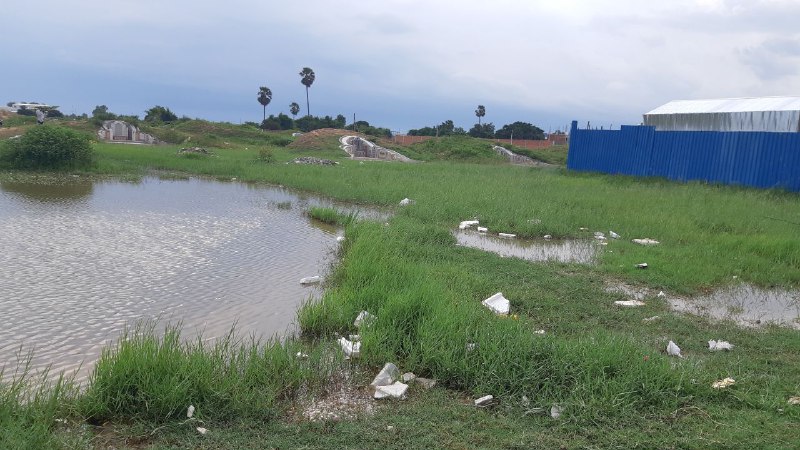 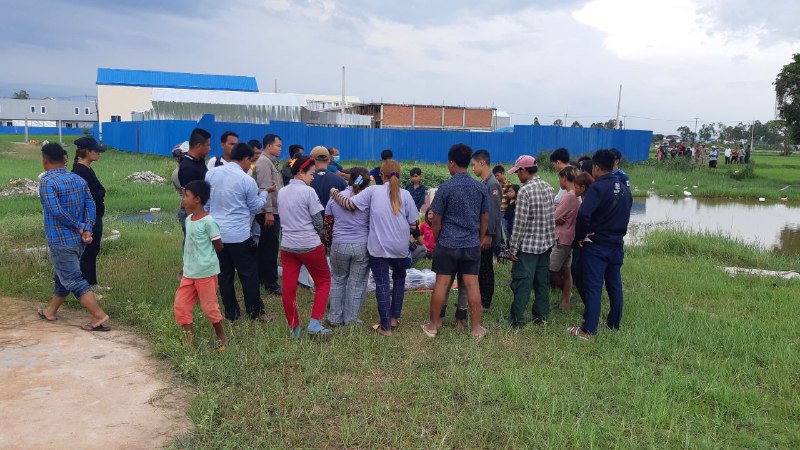 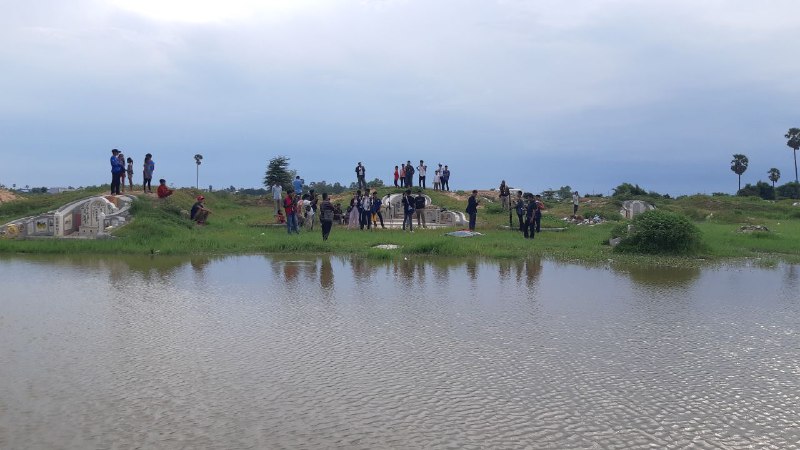 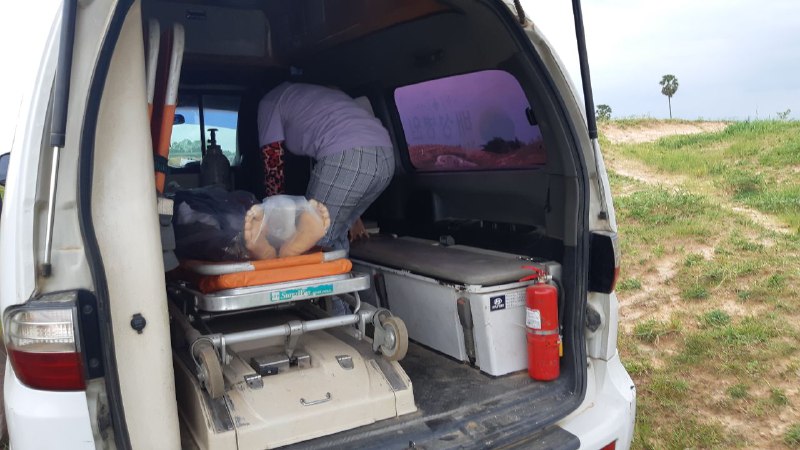