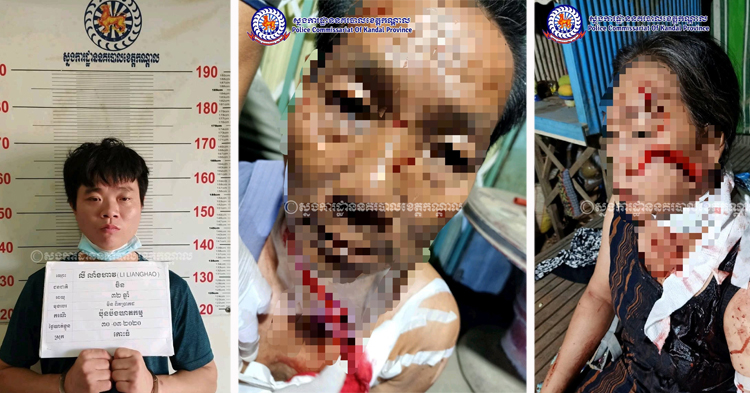 
Kandal: Koh Thom district police have reported a case of attempted murderA Chinese man shot two Vietnamese men and seriously injured them. Following the incident, a security camera search warrant was made to arrest the perpetrator and confessed to stabbing the victim 2. Couple angry at victim for insulting him on wall of victim's house . 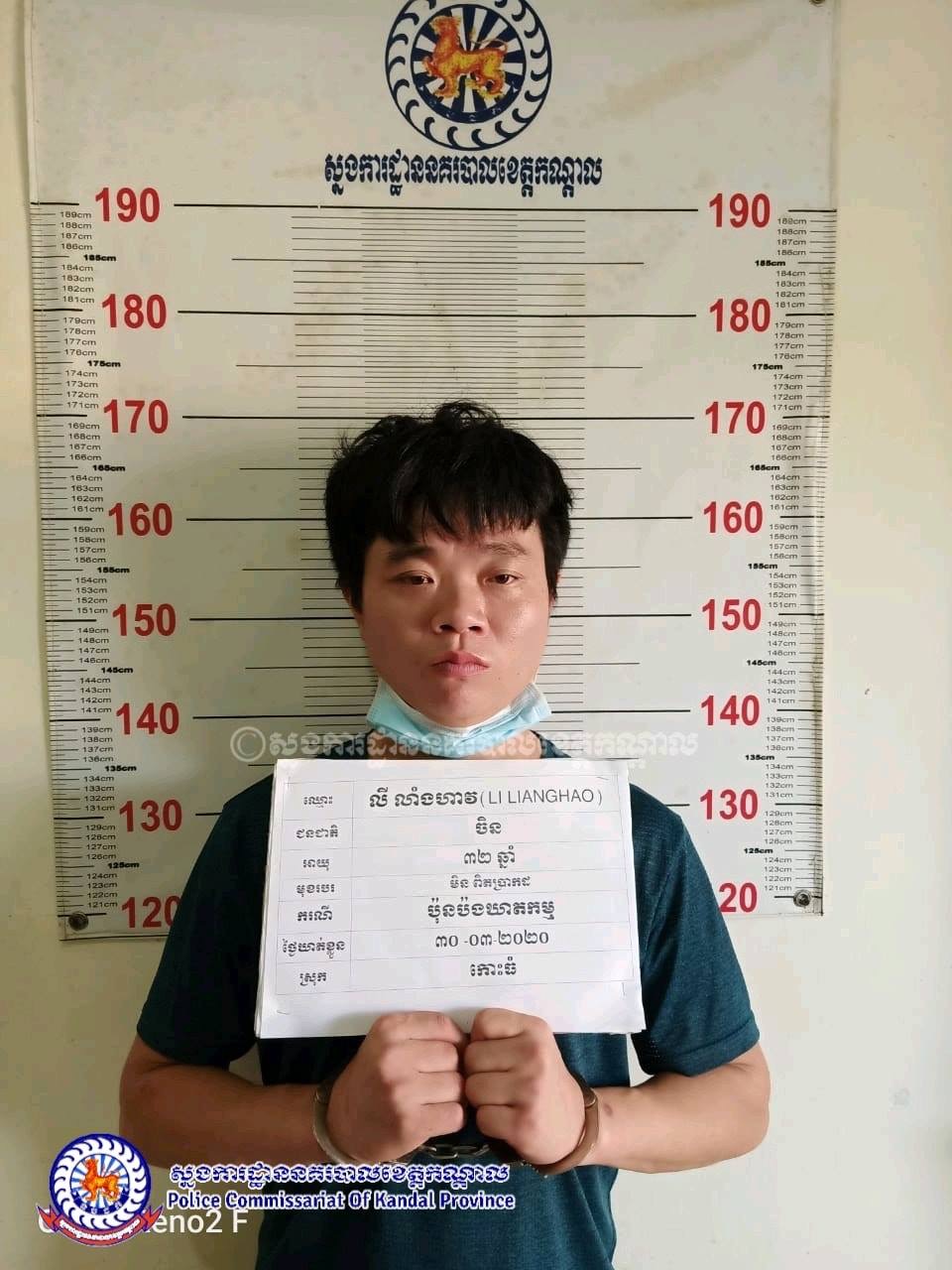 Two victims were seriously injured 1. Nguyen Yang Young, a 59-year-old male Vietnamese, who sells noodles in a village 2. The name of the girl is 57-year-old Vietnamese woman who sells and sells noodles. The village is the scene.

Capture: 1. A knife with a steel blade measuring 36 by 6 centimeters and some material.

At the time, just before the incident, two victims were found lying in a bed in the mall. Often, sleeping in a two-bedroom shop, the husband did not close the door properly. While the two victims were sleeping, one of the suspects was wearing a pink long-sleeved shirt and a T-shirt. White from inside wearing black trousers (security camera image) came in and attacked 2 victims. Many of the spouses suffered two serious injuries during the attack The victim then ran into a fight and the victim called to a nearby fruit vendor for help but immediately fled the suspect. The victim was taken to a nearby hospital for treatment in Vietnam and reported to police.

Immediately upon receiving this information, police, police, and district specialists conducted a search by inspecting the security camera located near the area. It appears that at the time of the crash was a man wearing a pink long-sleeve T-shirt and a T-shirt. White from the inside, wearing long sleeves, and white b Wearing black leather trousers and with the same handicap as getting out of the 77 rental house 7 Crossing the road to the victim's house.

Then, on the afternoon of March 30, 2020, police also spotted a suspect named Lillang Hao, who had the same image as a security camera. He entered the first room and then opened the door, and found the suspect, Lillang Hav, in the room alone. Inspectors in the rented room also spotted the exhibit It took some time in the room, police made any arrests.

According to the suspect's confession, Liang Lang Hao confessed to stabbing two victims with her husband. Vietnamese wife blames his victim for insulting him Wall of victim's house ៕ By: Kolab 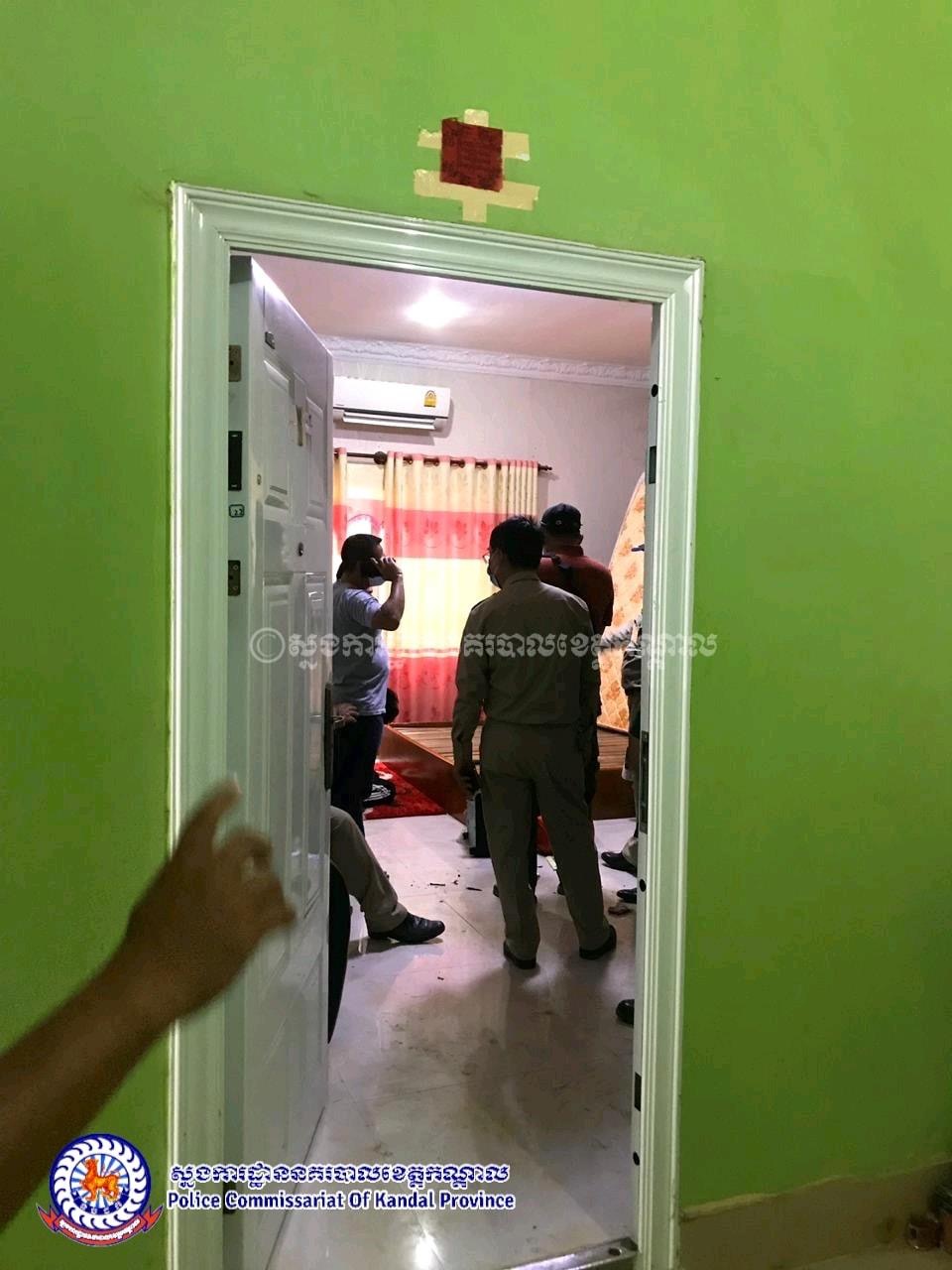 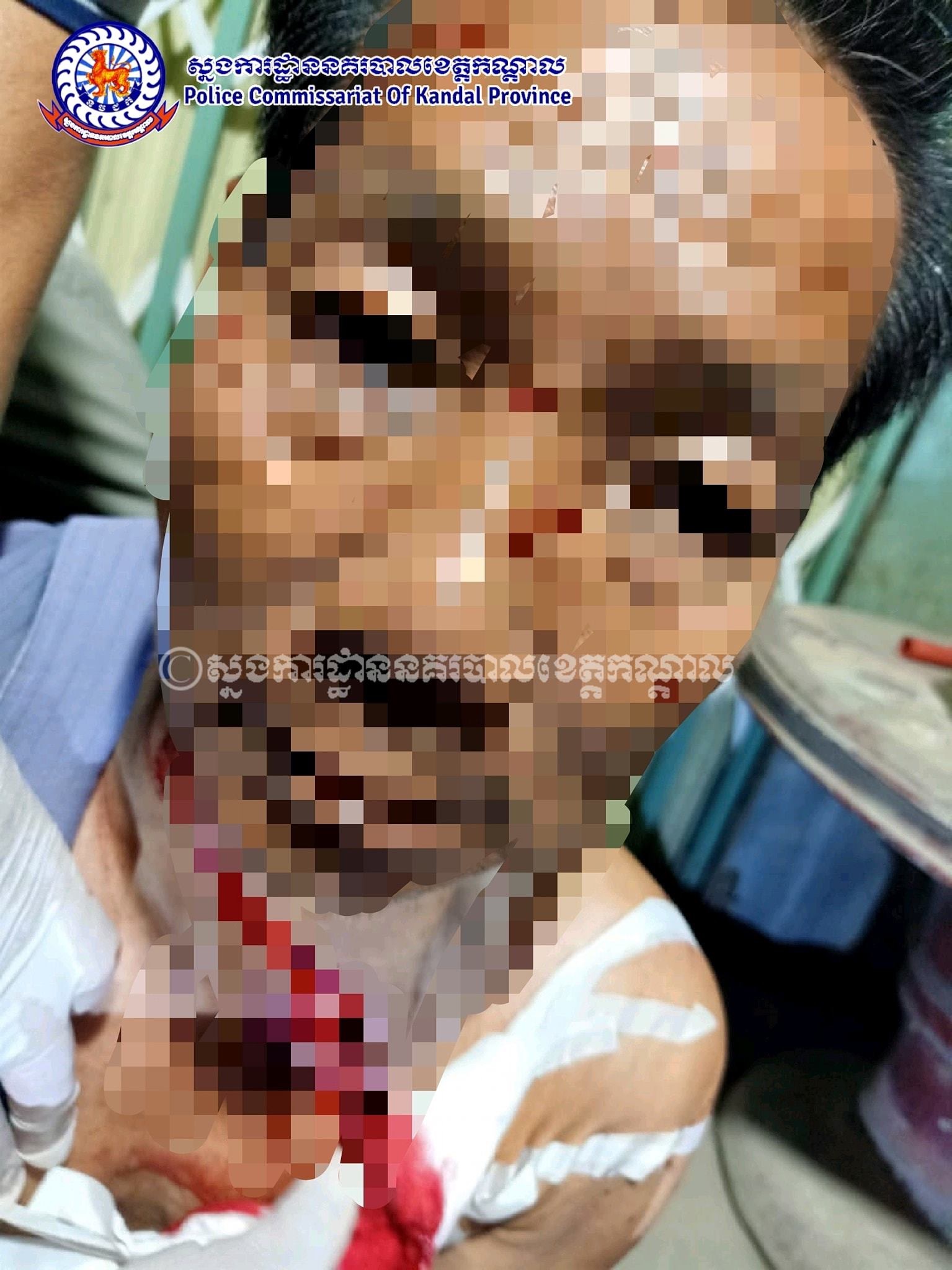 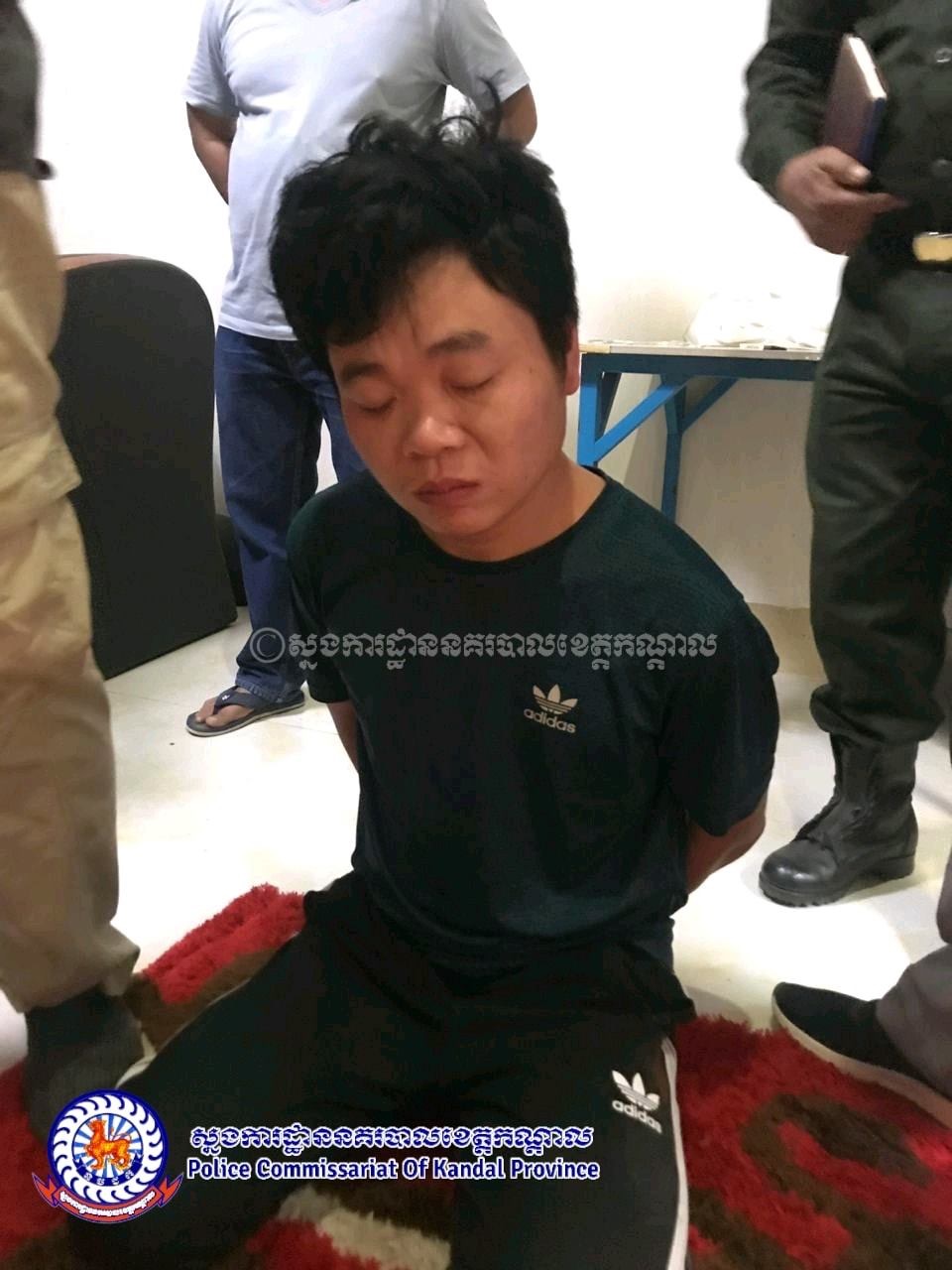 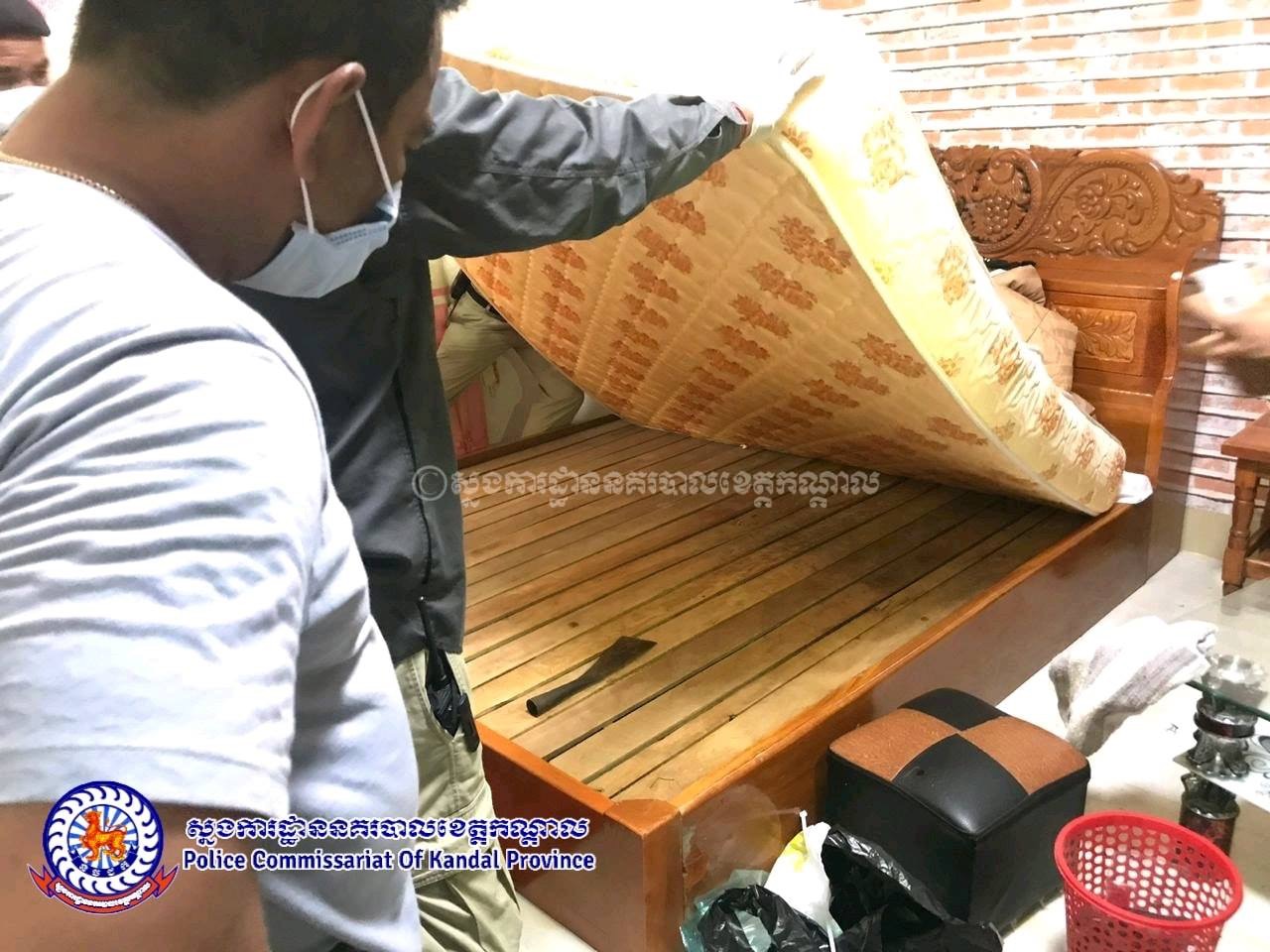 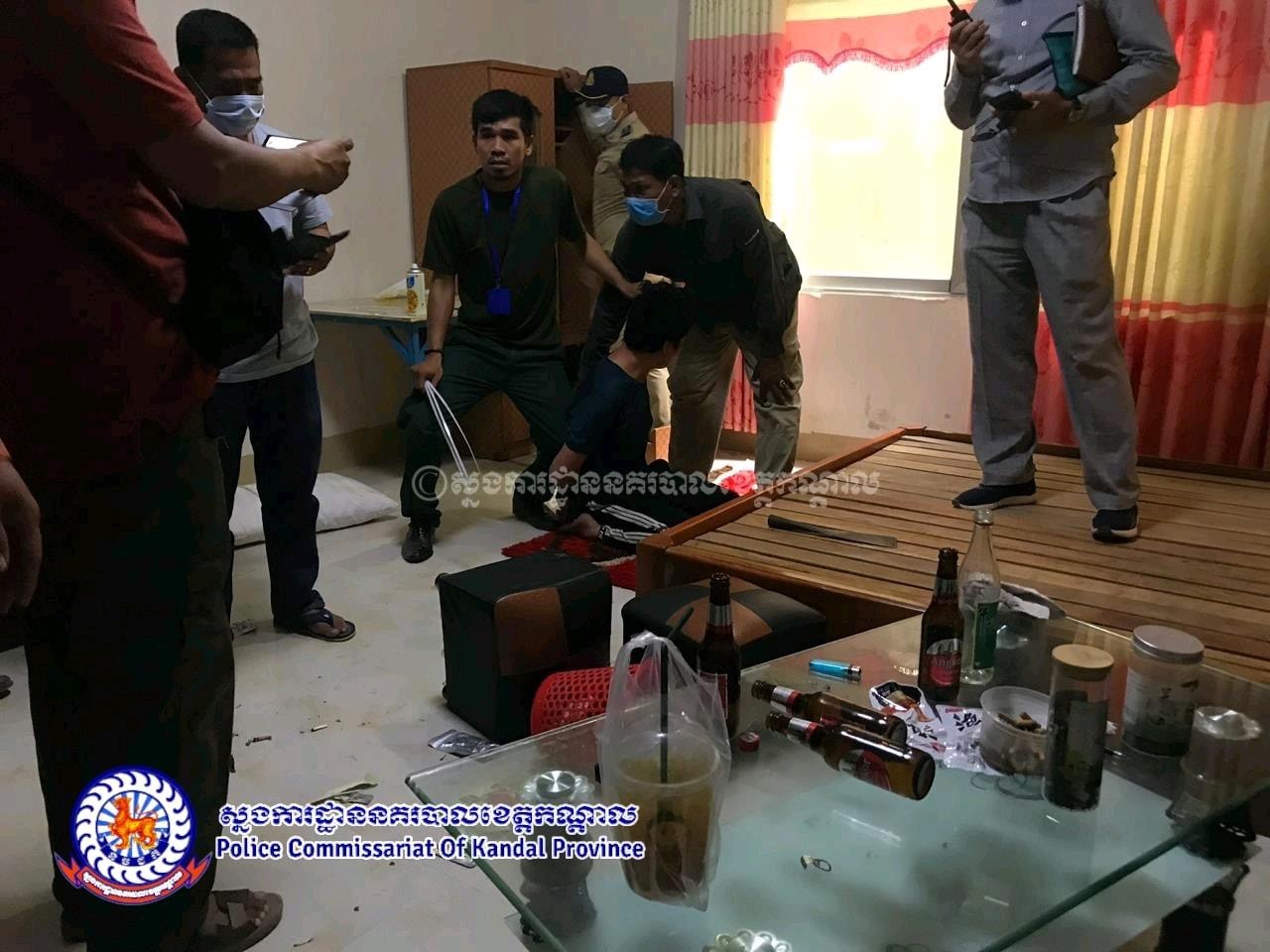 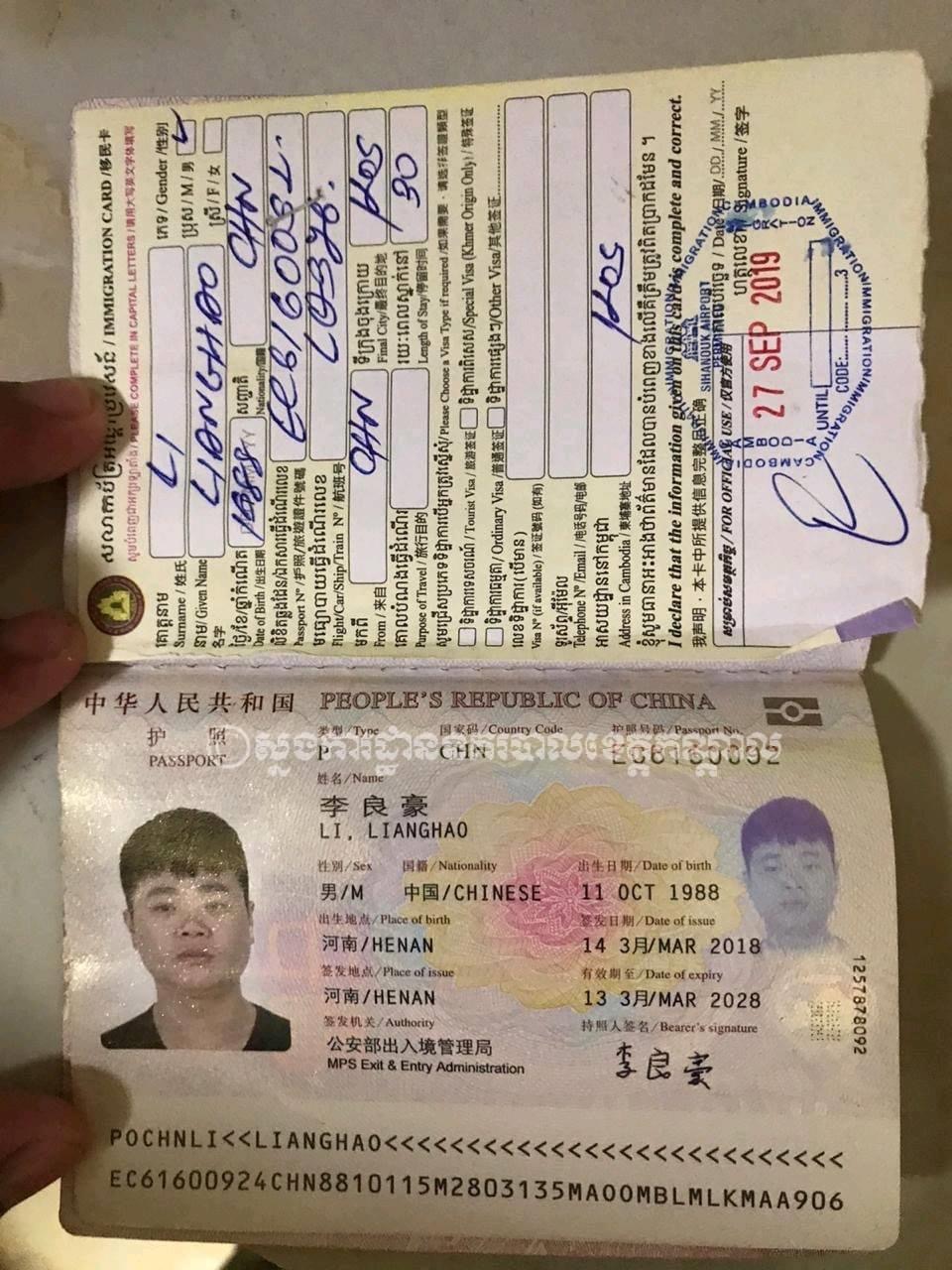 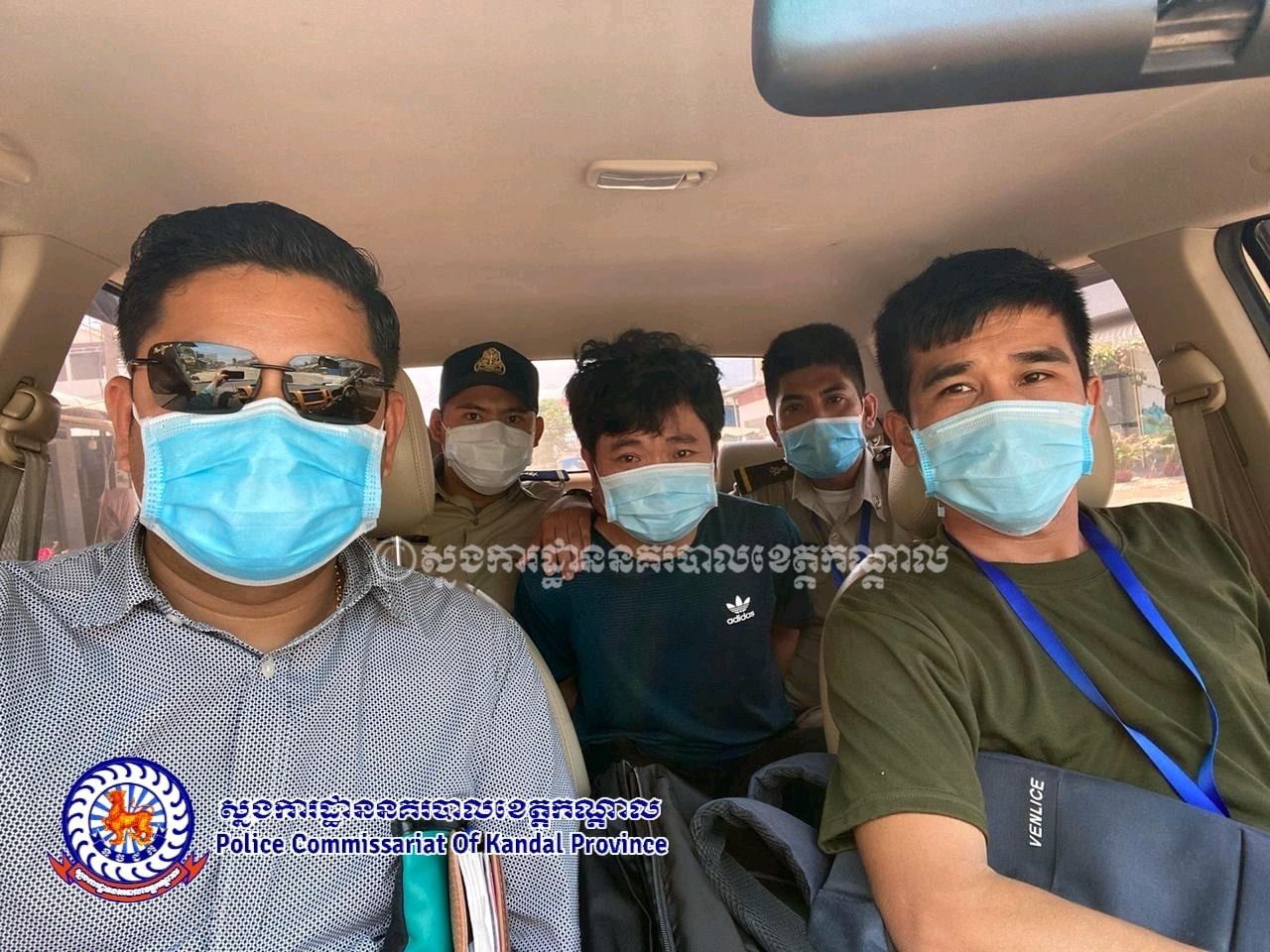 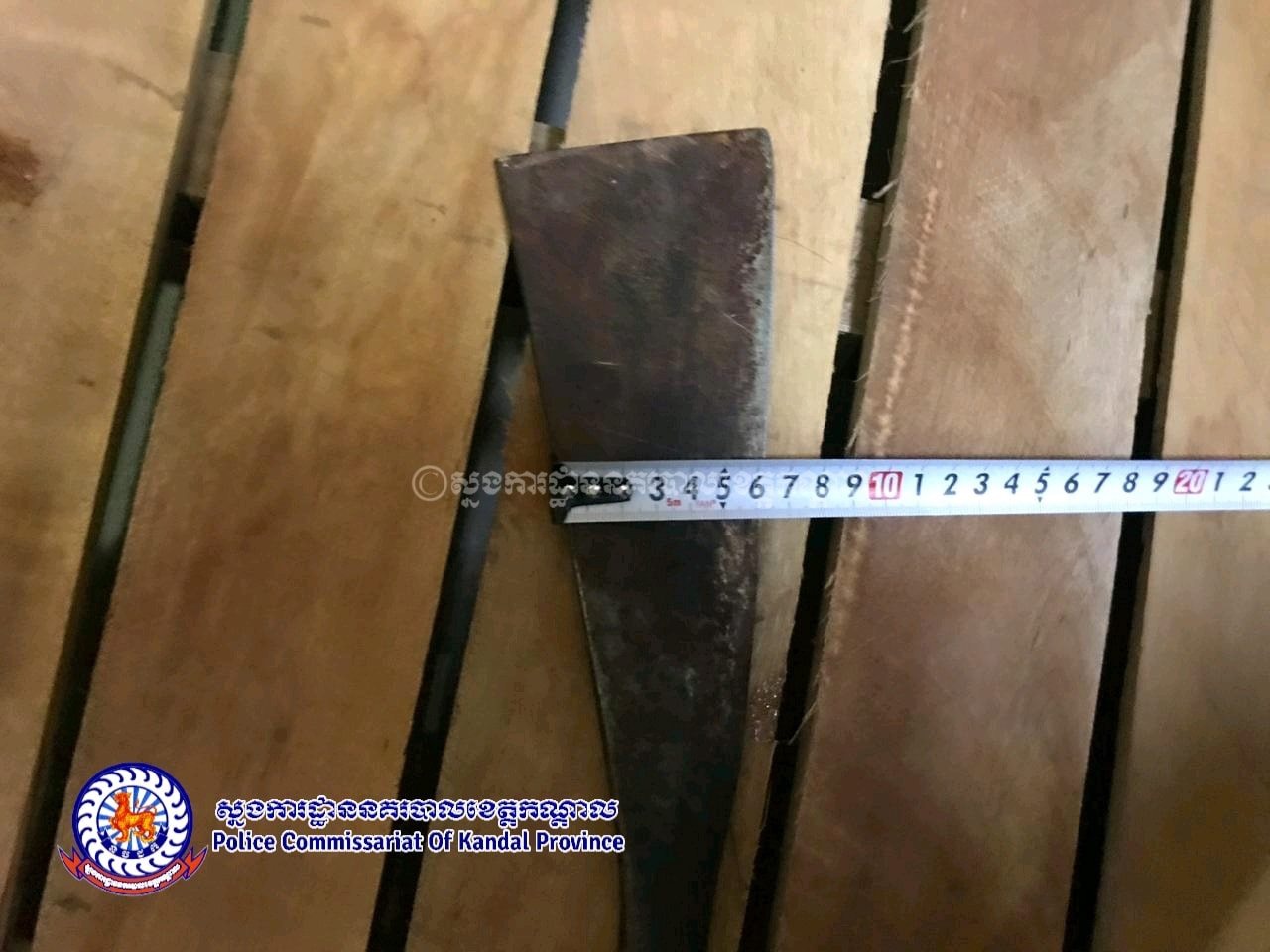 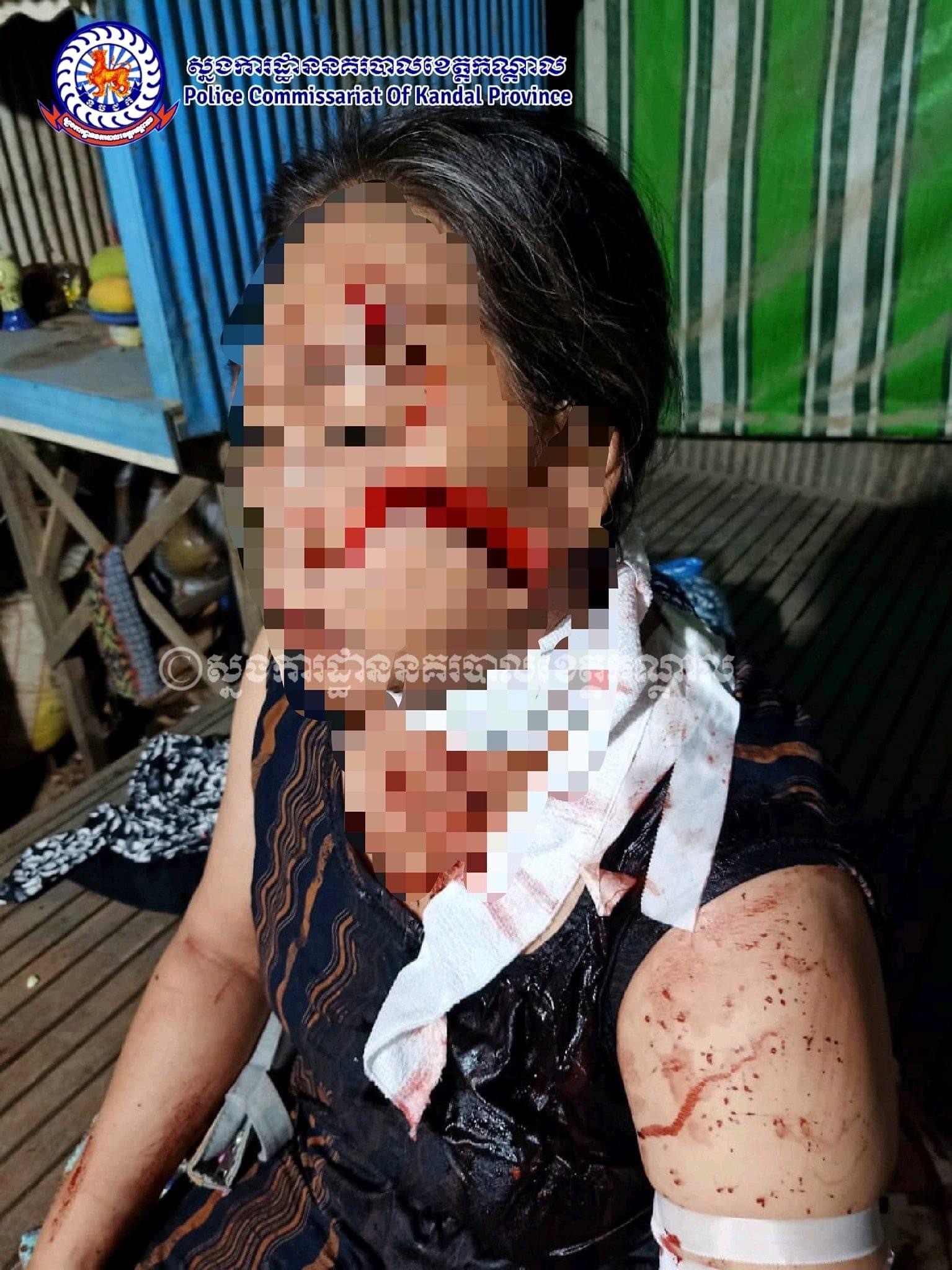