A car and motorbike collided with a Laotian man 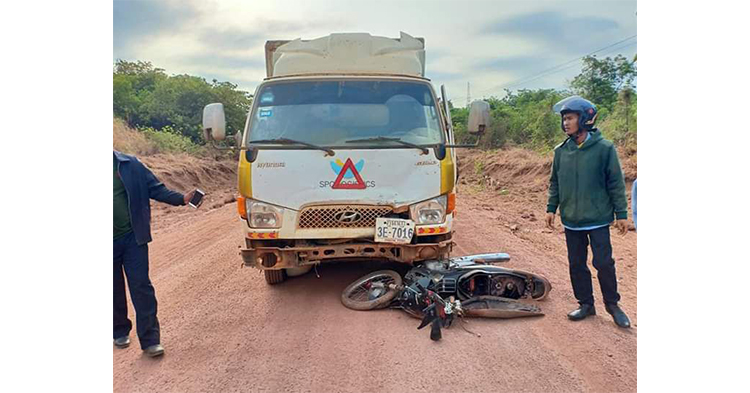 A car and motorbike collided with a Laotian man


Ratanakkiri – A car accident caused a man to crashLost life on the spot. The accident occurred in Wong village, Kansan commune, Vorn Sai district, Ratanakiri province at 6:30 am on 6 May. 2020 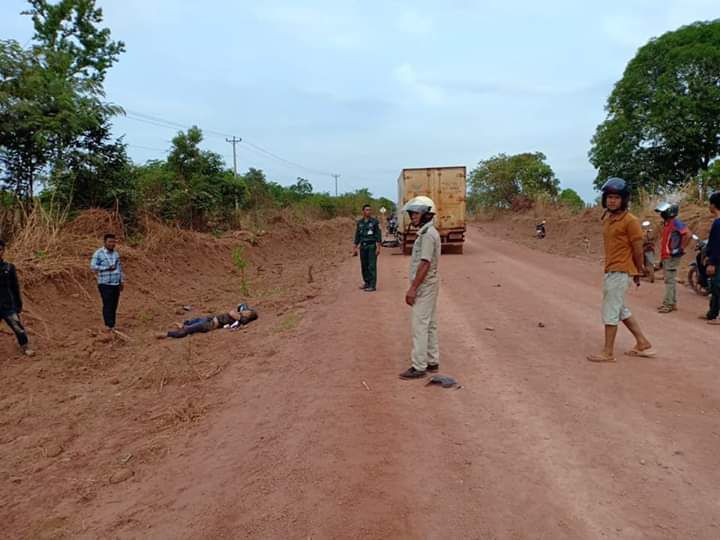 A traffic accident between the ice truck and the motorbike in the opposite direction resulted in the sudden death of one person at the scene, authorities reported.

At the scene of the crash, the driver of the high-speed vehicle also caused the crash of the victim's motorcycle.

After the incident, professional forces arrived on the scene and recorded the procedure for handing over the body to the family for a traditional funeral. The car and motorbike were taken to the Vernay district police headquarters to comply with the procedure. By: Sokhom 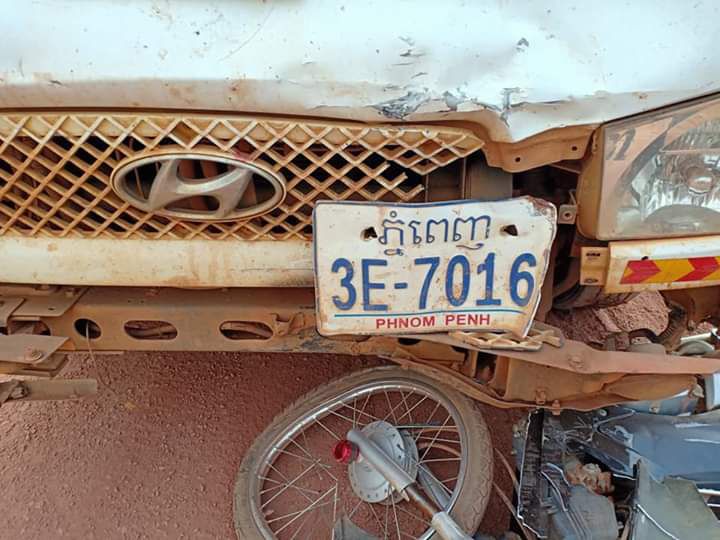 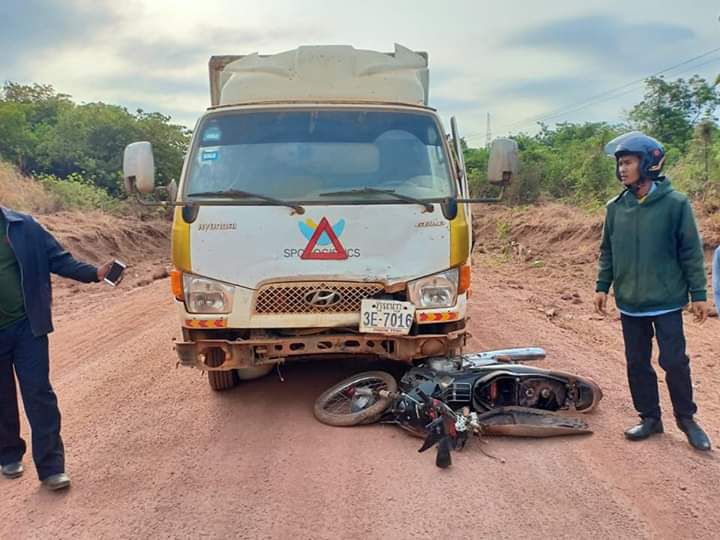