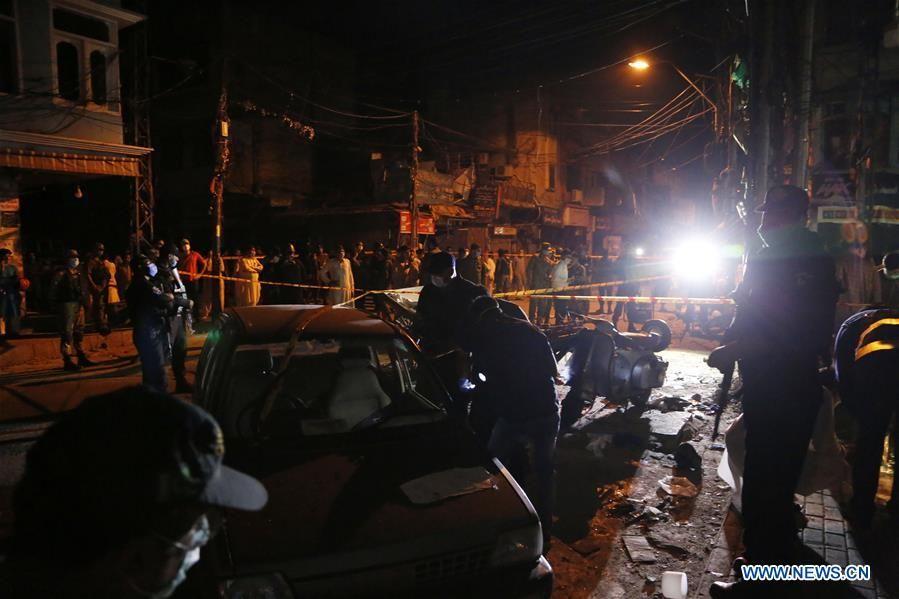 Islamabad: A police source said one person was killed and another 11 injured when a bomb exploded in a market area. In Pakistan's Far East Pakistani province of Rawalpindi on Friday.

The incident occurred when a improvised explosive device was launched into the local market of Rawalpindi, a city in the capital, Islamabad on Friday night.

Sources told Xinhua that the blast had killed one of the wheelchairs and that 11 other shoppers had been injured and caused minor injuries to passersby nearby. The injured were taken to hospital.

According to the initial investigation, the bomb went off on a motorbike parked on the sidewalk, unidentified as a group of soldiers fled the scene after a bomb blast in the market.

No group has yet claimed responsibility for the attack.
Translated by: Mao Bopha January