A 73-year-old man dies in a burning mango orchard 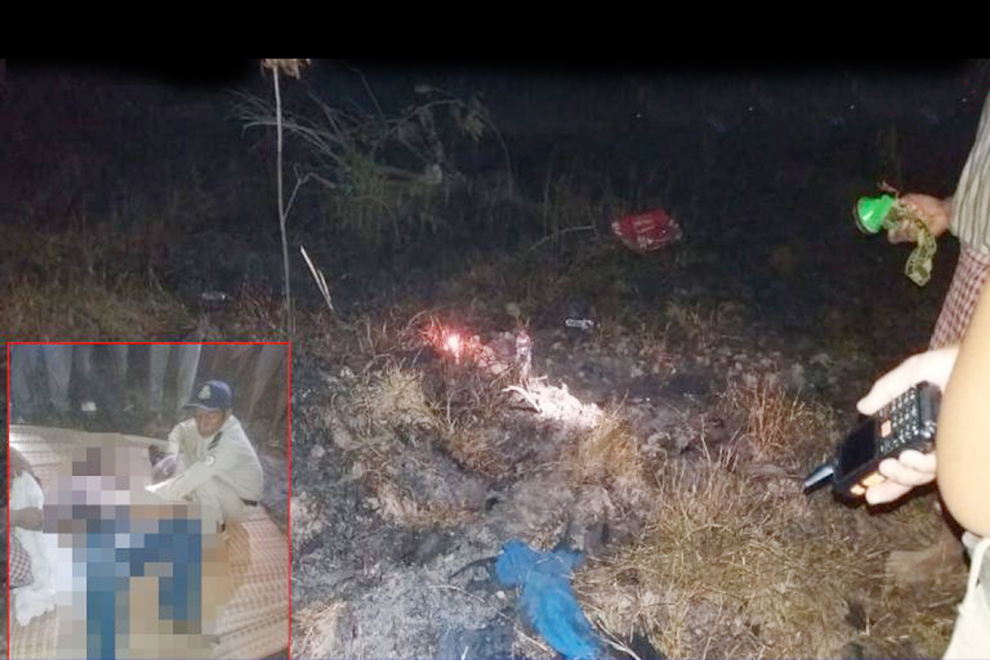 A 73-year-old man dies in a burning mango orchard

Police chief Pao Dany told the Post on Wednesday that the victim, 73-year-old Chan Oeun, was a resident of the village. Pretoria Roth.

The victim, according to a statement from 68-year-old Peng Mann, said the victim had been born before. So he rode his bike to his mango plantation, which is about two kilometers from his house, to take care of the pump and burn. The grass that grew in the mango orchard was in danger The fire died in the mango orchard.

"According to the results of the autopsy on the victim's body and on the scene by the police officers from Provincial officials showed that the victim before the fire collapsed due to smoke poisoning because at the scene the cops found One pair of shoes caught fire and a pile of rubble She was burned as the victim's body, limbs and limbs were found near the body. Some grass and some thorny shrubs had not yet been burned. The victim's father, Oeun Chhat, found his father dead on the farm.