85% of snail nests in Takeo hatch 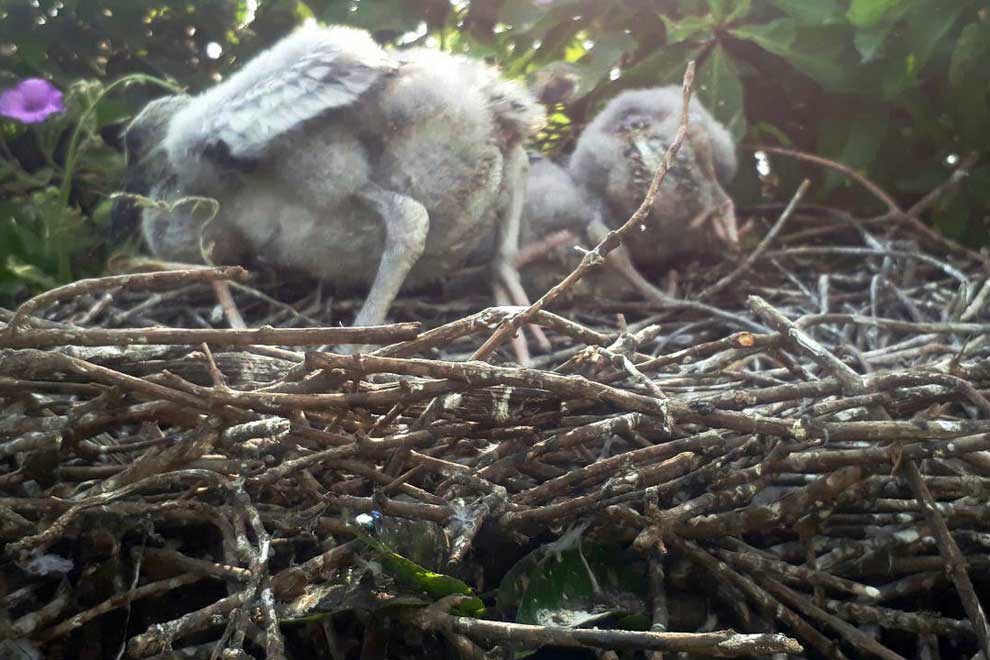 85% of snail nests in Takeo hatch


Takeo: According to BirdLife, about 85 percent of the snail nests laid in the Boeung Prek Protected Area Pumpkins have successfully hatched during this year's spawning season, as nesting in the area is a new record. For the last 15 years or so.

Boeung Prek Lpou Landscape Protection Area was established by the government in 2016 on an area of ​​more than 8,000 hectares in Takeo province.

According to BirdLife's Facebook page on July 5, during the spawning season of 2020, snails are foraging in the area. Protects the landscape of Boeung Prek Lpou, up to thousands, and has at least 2,186 nests on 270 trees.

The organization said the nesting was a new record for the last 15 years or so.

"Under the auspices of BirdLife and with the care and protection of the park rangers on the nesting team," "The snail has successfully hatched, with the last nest being hatched in April 2021."

Mr. Lim Vat, Deputy Director of Boeung Prek Lpou Landscape Protection Area, said that out of all the nests (about 2,186), about 85 were successfully hatched. Another 15 percent were damaged by flooding of nests on low trees, windstorms and collectors. Animal eggs.

He said that on average successful hatching nests, about 5,580 snail larvae were damaged, about 10 percent of the chicks died. Due to disease and other factors). About 40 percent are forced to leave their nests and shelters due to drought, lack of water and food.

"Currently, about 50 percent of the snail larvae (an average of about 2,790 are still living in their nests and Some of them have just hatched and can not fly away from the master. We have also observed that the old master has collected logs. More small to repair the nest and make a new nest on the taller branches.

Mr. Lim Vat also said that with the successful new fertilization, the field team concluded that this activity is a good sign that Note that the snail will not move out of the spawning site and the spawning season 2021-2022 may have more nests.

Boeung Prek Lpou Wetland Conservation and Management Project is implemented by the Ministry of Environment with the Takeo Provincial Department of Environment as the staff of BirdLife International. ) Nature Life in Cambodia (NatureLife) and WWT. According to the organization's Facebook page (BirdLife).