70 deaths due to alcohol poisoning in over 1 year 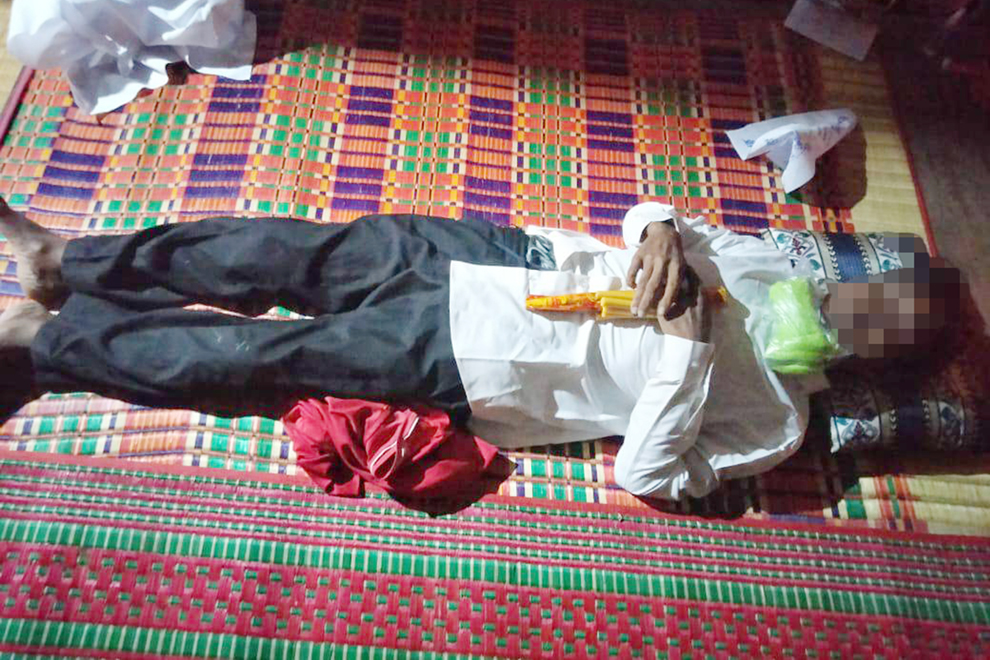 70 deaths due to alcohol poisoning in over 1 year


Phnom Penh: In more than a year, from June last year until the beginning of July 2021, people died from alcohol poisoning and There are 70 drug dealers nationwide. This is according to the report of the General Department of Consumer Protection, Competition and Suppression of Fraud "KPR". On July 12 this year.

According to the report, in June 2020, in Malai district, Banteay Meanchey province, 7 people died due to alcohol and drugs. . In November 2020, in Teuk Phos district, Kampong Chhnang province, 15 people died from drinking alcohol.

Separately, at the beginning of the week of July 2021, there were 10 deaths in Koh Chwang village, Svay Tong Khang Tbong commune, Kampong Trach district, Kampot province. And in Leu village, Koh Joram commune, Khsach Kandal district, Kandal province, there was also a case of alcohol and drug poisoning that caused the death of a man who drank Three people were also involved in the drug.