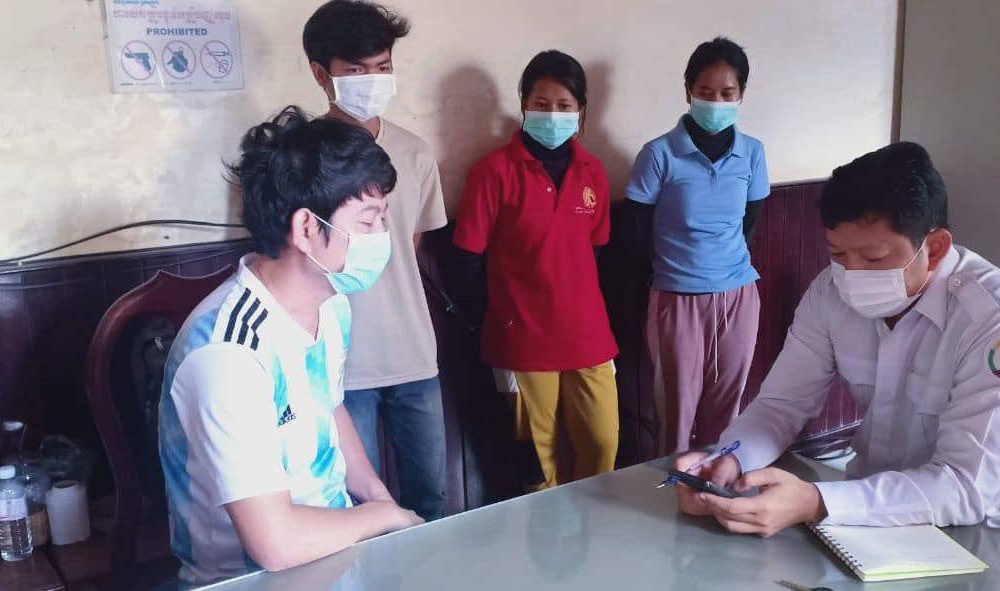 After receiving information that the Japanese were infected with Covid-19, provincial health officials and Siem Reap provincial authorities are working on the case with utmost transparency and work effectively, the CDC said. Properly followed by World Health Organization procedures, the US Centers for Disease Control and the Institut Pasteur R. We found four direct contact and about 40 indirect exposures that required him to be isolated for 14 days and follow up on his health. There are no symptoms yet.
Please note that this Japanese businessman, he traveled briefly from Vietnam to Thailand, Philippines, Cambodia, then to Vietnam and returned to Japan and found positive COVID-19 at There.
As of 4 pm on March 5, 2020, new cases had not been identified.

Please note that the Cambodian Embassy in Japan on March 5, 2020 confirmed the condition of a Japanese person who was infected with the new Coronavirus, or Covid-19, who was found on arrival from Cambodia to Japan via Vietnam. . According to the letter, Mr. Samnang, the Ambassador of Japan to Japan has reported to Deputy Prime Minister Prak Sokhon.

Ung Rachana, the Cambodian ambassador to Japan, confirmed that the Japanese man had been diagnosed with Kovi 19 when he arrived at Chubu airport in Nagoya, Japan, when he went to talk to officials. Difficulty breathing.

According to the report, 51 people, including the flight attendant, who traveled from Siem Reap to Vietnam with the man were placed separately in Ho Chi Minh City.