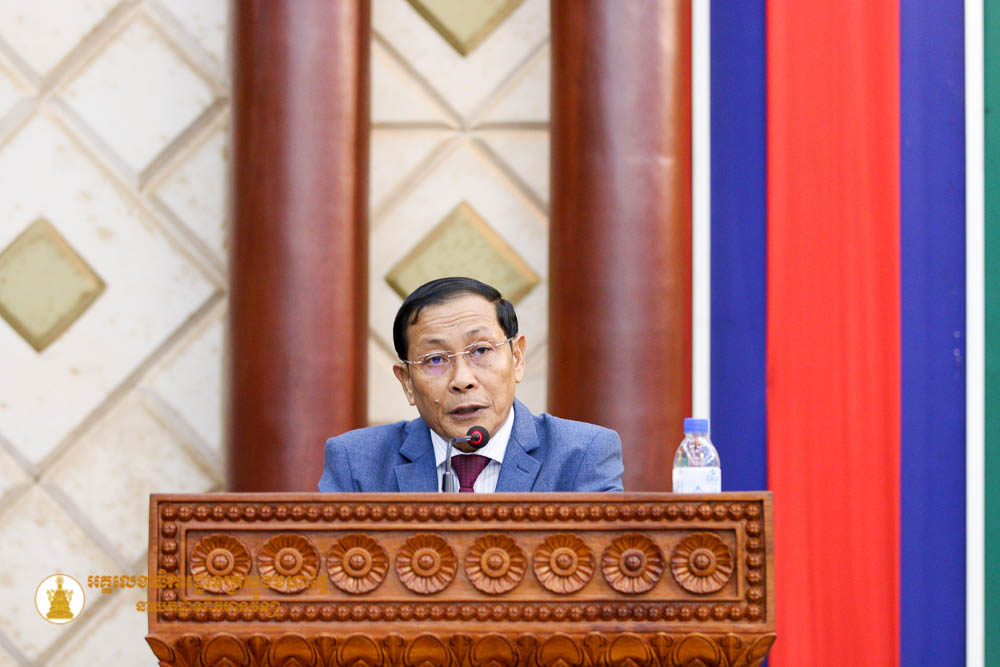 
His Excellency, Mr. Setha Setha, said that the leadership course was organized For the leaders of the DMK, the purpose is to enhance the ability of the DMS to fulfill their roles and responsibilities. More effectively as 2020 marks the final year of the implementation of the 10-year National Program for Democratic Development at the Level Under National.

HE Hak Setha, Secretary of State, said: “2020 will be the last year of the implementation of the 10-year National Program for Development At the sub-national democracy, during this period, the government ran the provincial, municipal, district and Khan council elections. Smoothly, free, fair and just. ”
He added that despite the establishment of the sub-national administration system and the transfer of authority, functions and resources to the sub-national administrations, there were some problems but Relevant agencies have worked hard to cooperate and overcome any obstacles to push this important reform process to a major achievement. Also noteworthy.

His Excellency Mr. Setha mentioned that the implementation of the Government's decentralization and deconcentration policy has so far achieved remarkable results at all levels of administration. At the national level, the trainees participating in this training will be directly responsible for implementing this reform at the local, municipal, district and Khan levels. Its. 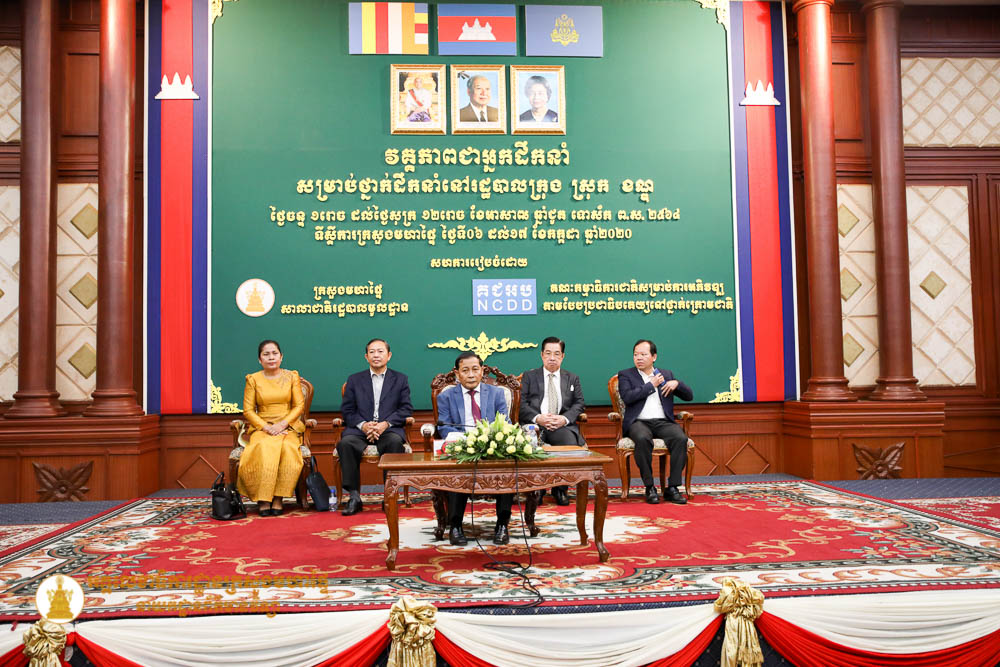 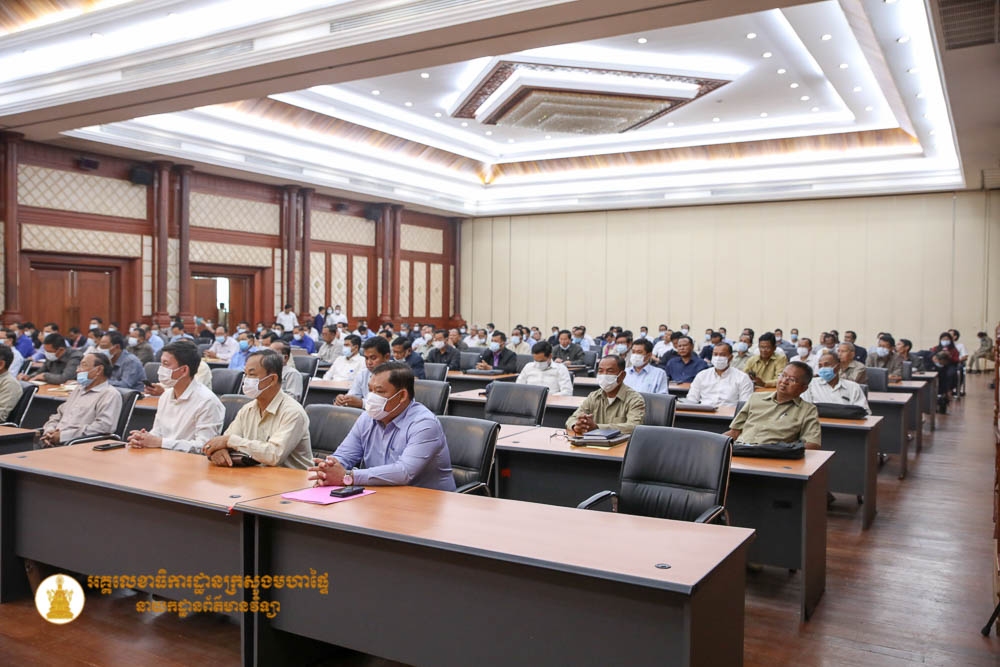 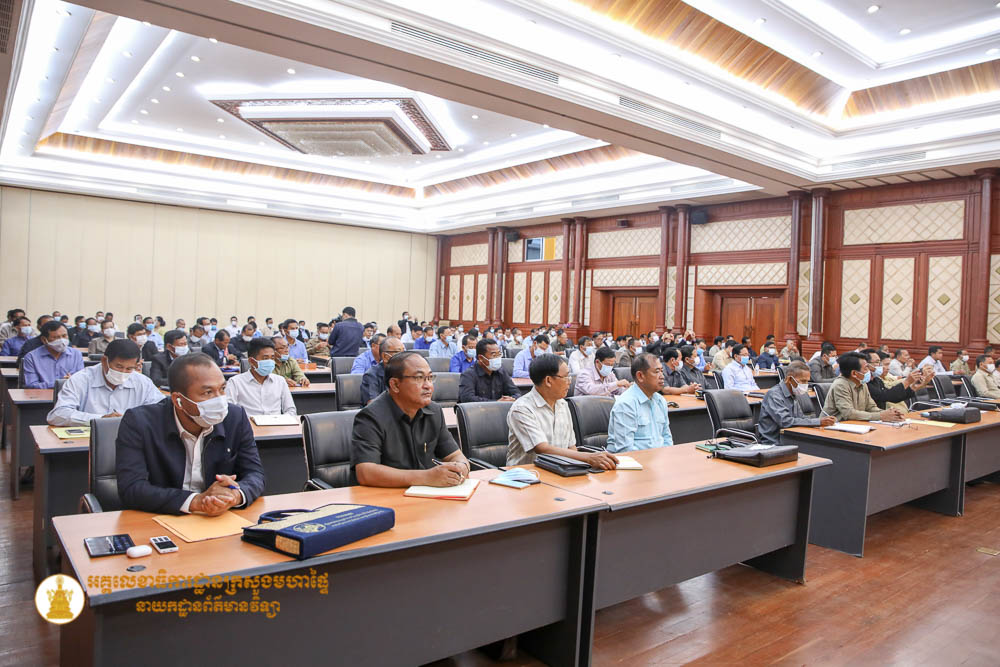