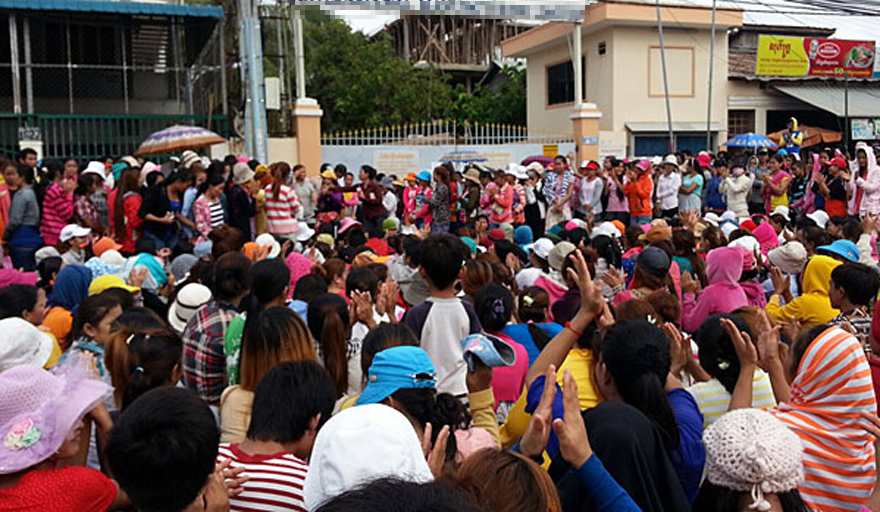 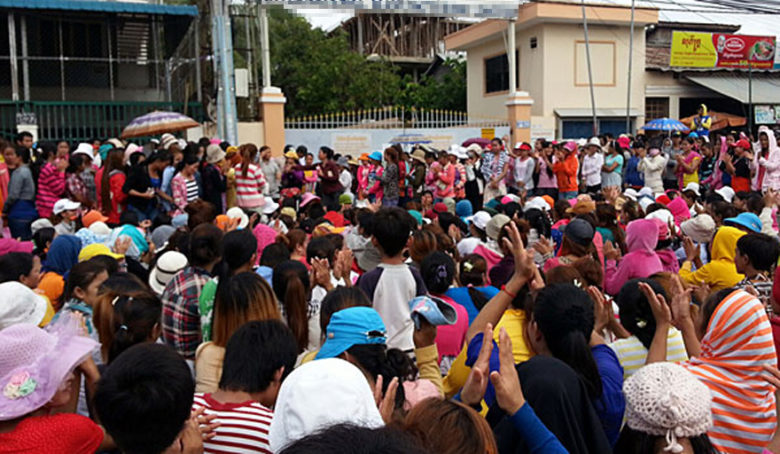 Kovid-19: About 400 garment and footwear factories in Cambodia have suspended their operations, causing More than 150,000 workers were jobless due to the Kovi-19 pandemic. According to Wednesday's joint statement released jointly by the Garment Manufacturers Association in Cambodia and the European Chamber of Commerce In Cambodia.

"The number is likely to increase significantly in the coming weeks because of the brand and you," the statement said Many retailers in Europe and North America have canceled or delayed their orders due to European sales Fall down. As a result, millions of Cambodians are likely to fall into poverty as a result of this crisis. Unemployed workers receive $ 30 from the factory and $ 40 from the government a month, the report added.

The statement called on the European Union to extend the August 12 date of withdrawal of benefits Businesses in Everything Project except Cambodia Arms (EBA) Due to Epidemic in Cambodia . The garment, footwear and goods industries are Cambodia's largest export sector, employing about 750,000 people in the country. 1,100 factories and branches.


The sector earned US $ 9.32 billion last year, up 11% year-on-year. Before that. The European Union through the EBA has become its largest market for footwear. “Our factories and workers are suffering from pandemics and many are trying to survive forever,” he said. "There is a need for further renewal by 2020." By: Collaborators