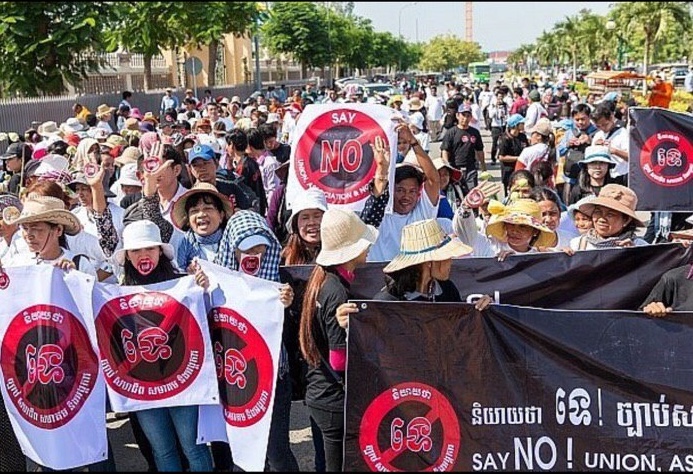 100 NGOs and civil society organizations have requested the government of Cambodia to quickly amend the Law on Associations and Non-Governmental Organizations (NGOs).

A statement from the group on February 10 stated that today's fourth meeting between the Ministry of Interior and some local NGOs had ended There were no positive results for amendments to the Law on Associations and NGOs. This is one of the last acts of any kind that shows that the government lacks the will to amend the law, which not only affects NGOs. But also affects associations and local community groups.

Government officials have suggested that the opinions of thousands of civil society groups are unreasonable.

"We think that differences in the leadership structure, objectives and representations of different groups, associations and organizations is a strength of a civil society," said the statement. Consistent with the need for unanimous opinion of civil society groups, the Ministry of Interior is expressing its lack of will. The family behind the impossibility of this amendment. "

According to the statement, before the passage of the Law on Associations and Non-Governmental Organizations (NGOs) in July 2015, the law has been criticized by local communities, unions, NGOs, and the United Nations.